Our leadership and advisory team is comprised of futuristic thought leaders in machine learning analytics with the experience to provide advanced technology solutions to companies operating physical locations. 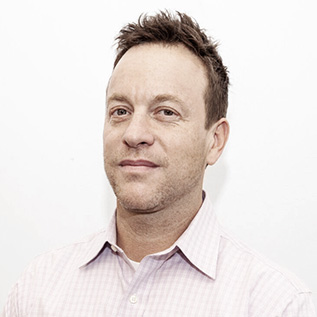 George Shaw is the Founder and CEO of Pathr.ai™. An accomplished industry veteran working at the intersection of data and engineering, Shaw is a true innovator in the fields of spatial intelligence (coining the term), machine learning, artificial intelligence, and related technology solutions.

Prior to founding Pathr.ai™, Shaw served as Senior Director of Technical R&D at AltSchool. He additionally held senior technical positions at Intel and Target, working respectively as a Principal Engineer and Principal Data Strategist in Consumer IoT.

Preceding Intel and Target, Shaw was a Technical Fellow & Scientific Advisor and Vice President of R&D at RetailNext, revolutionizing the way retailers generate and utilize data about how customers move through their stores. He also served as a consultant at Second Spectrum, implementing spatiotemporal pattern recognition and machine learning technology to provide real-time insights based on NBA player movements.

He has served as an advisor to multiple startups and emerging technology entities and was previously a senior lecturer and educator at Otis College of Art and Design. He additionally holds multiple U.S. patents for his inventive work in the areas of retail analytics methodology, customer movement and path analysis.

Shaw earned his B.A. from Boston University and M.S. from MIT. 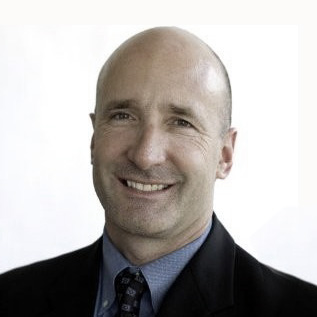 Flohr graduated from the University at Buffalo and earned his MBA at The Tuck School of Business at Dartmouth. 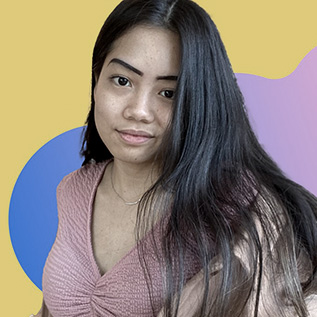 Zoë Cayetano is the Head of Product at Pathr.ai™. With a deep background in data science and artificial intelligence, Cayetano drives product strategy and vision. Most recently, she was a Senior Product Manager for AI and IoT at Intel, leading product growth and strategy for Intel® Distribution of OpenVINO™ toolkit, an AI developer software tool, and product management for the Intel® Neural Compute Stick 2 and VPU-based developer kits.

Prior to Intel, Cayetano was a data science researcher for a particle accelerator lab at Arizona State University. In 2020, she was a Nominee for Venture Beat’s AI Rising Star Award. 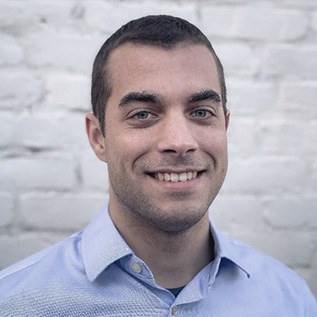 Prior to joining Pathr.ai™, he served as a Fellow with the Insight Data Science program. Sadowski has multiple peer-reviewed publications applying A/B testing and hierarchical regression models to marine biology and was an adjunct professor at the University of San Francisco.

Sadowski earned his B.S. from Rutgers University and his PhD from UC Davis.

Strategic Advisor and Former CEO
Envirosell; Author “Why We Buy”